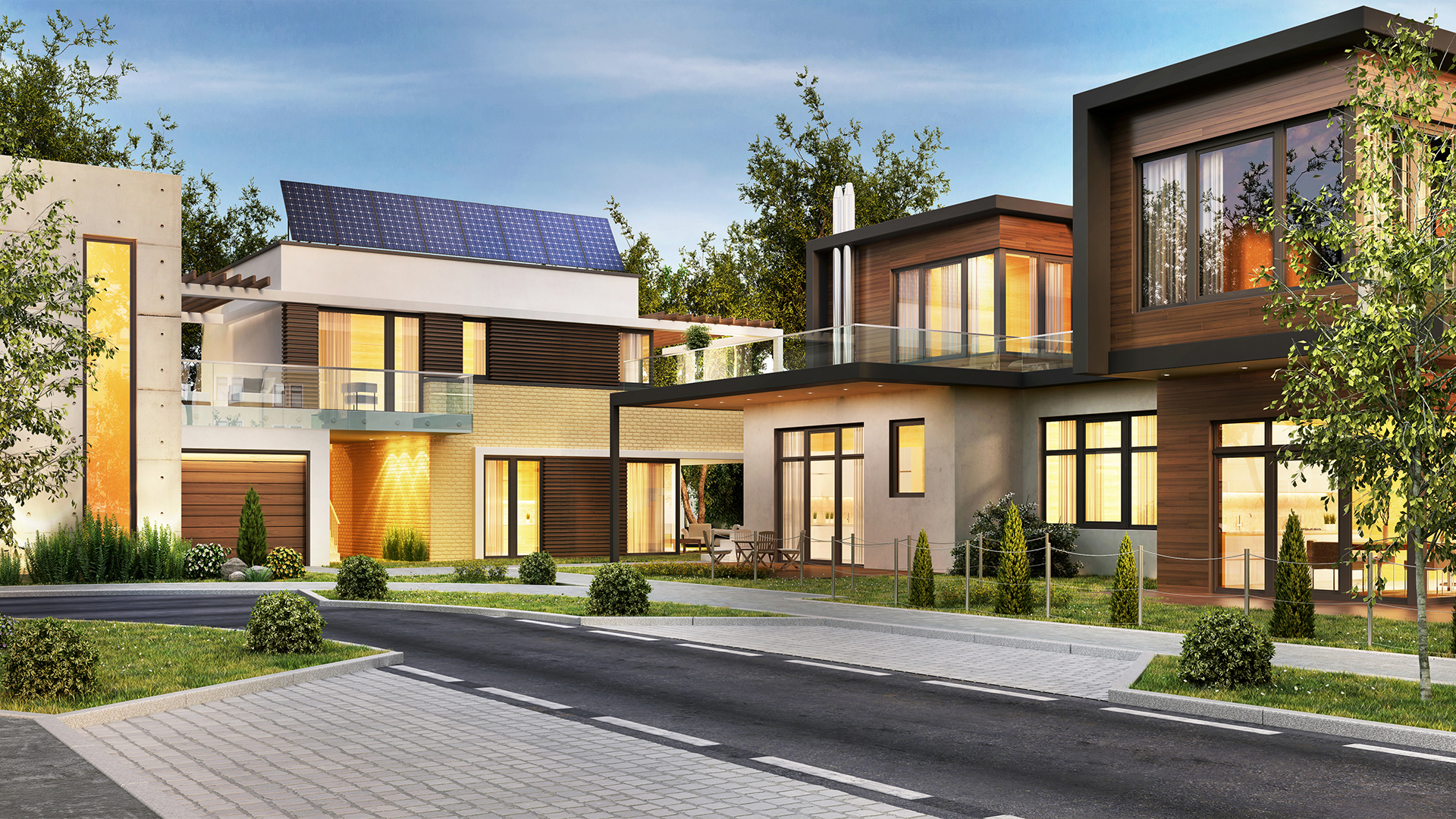 Nu-Wool Premium Cellulose Insulation is one of the few construction materials used in houses that is treated for fire resistance. Because it is a fire resistant insulation, Nu-Wool Premium Cellulose Insulation stops or slows the spread of fire in attics and wall cavities. Plus, the fire retardants used in Nu-Wool insulation products last the life of the structure.

Our UL-classified U382 Firewall is a proprietary design of Nu-Wool Co., Inc. that is fully load bearing and offers two and a half or three hours of protection that costs less, and saves more than other solutions on the market.

The U382 meets all the requirements of ASTM-E-119 and ANSI/UL 263. The U382 meets the requirements of firewall assemblies, and the independently loaded double wall assembly maintains its integrity beyond the nominal one-hour per side, giving the U382 a two-hour and thirty minute rating with only one layer of 5/8 inch type C gypsum board on each side. A 3-hour rating is achieved by using 2 layers of gypsum board on each side. 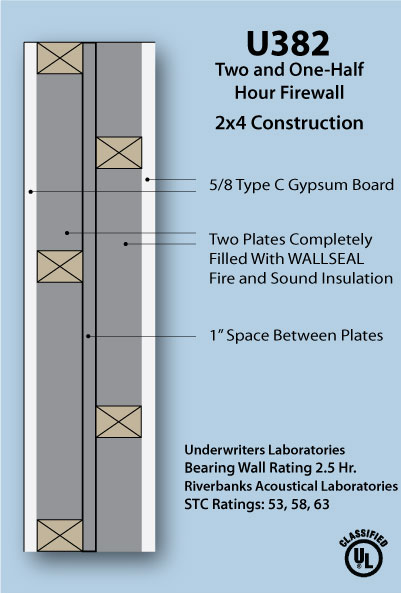 In addition to UL Design U382 described above, Nu-Wool Co., Inc. has engineered two other proprietary UL-approved, cost-saving firewall designs. UL Design U360 is a 2-hour, load-bearing firewall tested by UL that needs only three layers of 5/8″ type X gypsum board resulting in savings of 25% on drywall labor and materials. Sound-absorbing UL design U369 has a high STC rating of 58 making it the design choice for sound control. All three of these innovative fire walls with limited layers of gypsum board successfully pass the stringent requirements of ANSI/UL 263 and ASTM E-119 because of the high density of Nu-Wool Premium Cellulose Insulation installed using the Nu-Wool WALLSEAL System, which slows the spread of fire by restricting the availability of oxygen. Nu-Wool Premium Cellulose Insulation has also been approved for use in over 50 additional UL listed firewall designs.

The Newman Family from Russellville, KY share an incredible story about their experience with Nu-Wool Premium Cellulose Insulation.

Nu-Wool is not only the GREEN choice but the superior choice for insulation in your home. Our insulation (3.8 R-Value per inch) is installed in walls, attics and floors of new & existing houses.

Nu-Wool Insulation products are available for professional install by a certified installer or can be purchased at select lumberyards and retailers for DIY install.

The use of this calculator is limited to comparisons between energy costs of example homes only. The numbers shown do not represent actual dollar amounts or dollar savings from Nu-Wool Co., Inc. Your savings may vary. The calculations are based on typical new home construction, state average utility costs, new high efficiency HVAC systems, and typical weather for the state selected. These numbers do not include base utility costs such as water heating, lights, and appliances. If you have questions, please contact the Nu-Wool technical department at (616) 669-0100.